Journalist Maurizio Valeriani briefly charts Sauvignon’s introduction to Italy in the 19thcentury to its present-day status and explains how Italian Sauvignon successfully appeals to a broad-ranging audience.

Sauvignon Blanc arrived in Italy from France in the mid-1800s. Introduced into Piedmont – although some claim it came to Ferrara for weddings of members of the Estensi family – it subsequently spread throughout Italy. Sauvignon played a decisive part in the revival of Italian wine in the mid-1980s. At that time, after the methanol scandal, wineries were striving to rebuild the image of Italian wine.

Courses for sommeliers and various initiatives aimed at creating a new fondness for the world of Italian wine were launched. Native vines were not suited to this purpose and, more importantly, they were at the heart of the scandal. So international grape varieties were selected and Sauvignon Blanc proved to be one of the perfect grape varieties to achieve these new goals.

Its intense, recognizable aromas were genuine crowd-pleasers, capable even of drawing in non-drinkers or novices looking to engage with the world of wine. Sauvignon could even be recognized in blind tastings and soon attracted a following, spurring prominent producers in Piedmont and Tuscany to make some serious Sauvignon. The first examples showed very vegetal tones, possibly stemming from very early harvesting, but then gradually evolved to become more elegant due to greater phenolic ripeness. Sauvignon Blanc is now grown across the entire country but the North East is home to approximately 60% of vineyard acreage. Of the 3,750 hectares grown nationwide, almost 1,200 are located in Friuli Venezia Giulia, around 600 ha in Veneto and just under 450 ha in Trentino-Alto Adige. In Piedmont (Langhe), Lombardy and Emilia (Colli Bolognesi) Sauvignon can be found in blends with Chardonnay and occasionally Riesling.

Sauvignon adapts to every type of soil in Italy

In Friuli Venezia Giulia, Sauvignon is blended with other grape varieties but also used as a stand-alone grape. Collio, Colli Orientali del Friuli and Isonzo produce some of the finest Sauvignon expressions in Italy. Alto Adige is home to Italy’s most elegant Sauvignon, particularly near Caldaro lake, in Terlano and near Bolzano. Sauvignon adapts to every type of soil in Italy, from the marl and sandstone of Collio in Friuli to the quartz porphyry of Terlano (Alto Adige) and the volcanic soil in some parts of Veneto. Winemaking styles can vary significantly. Despite the widespread use of stainless steel, Sauvignon is also made using wood, both at fermentation stage and for maturation. It is also possible to find wines made with cryo-maceration or skin contact soaking. Techniques involving ageing on fine lees are also very widespread. 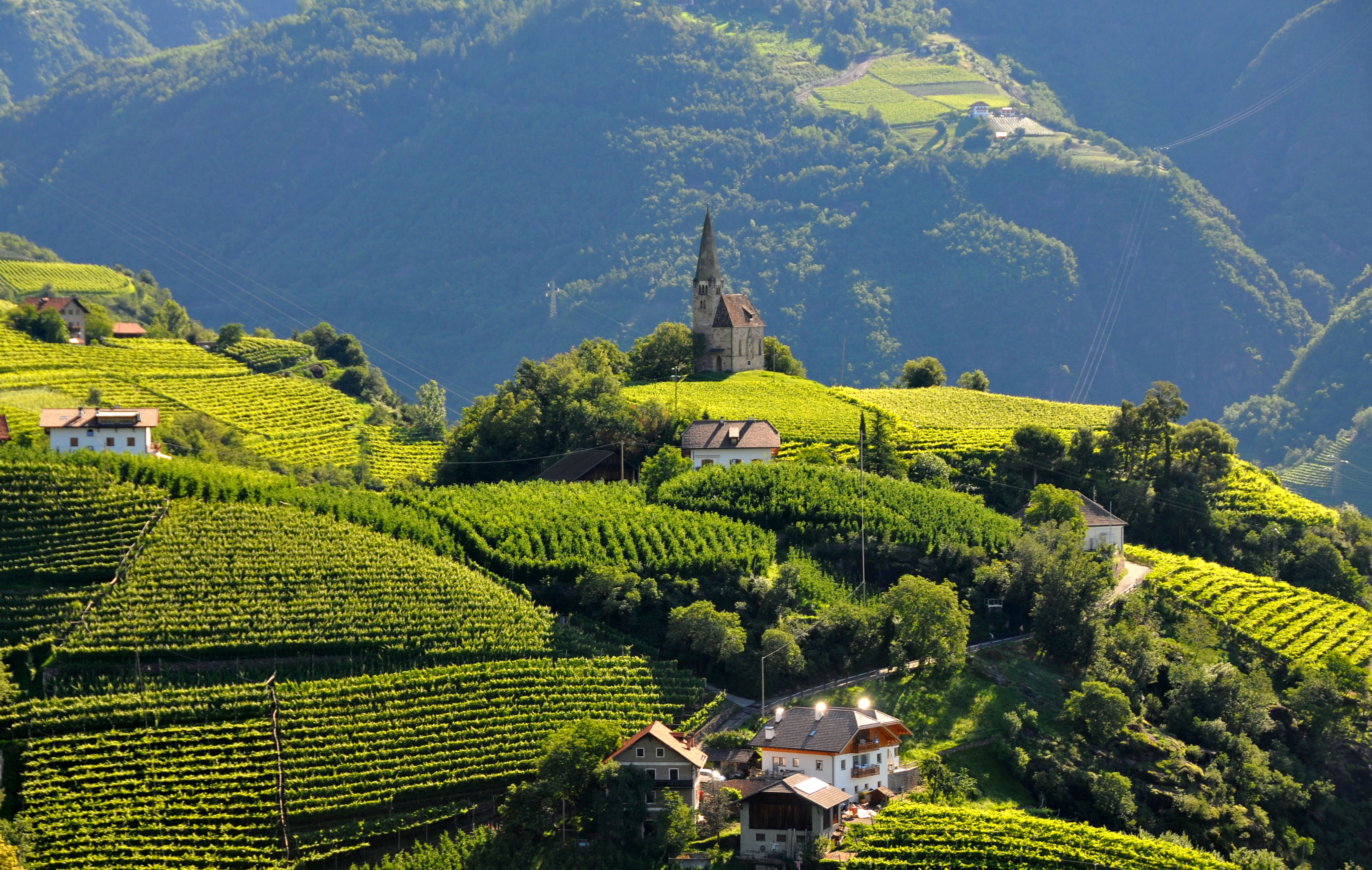 Alto Adige is home to Italy’s most elegant Sauvignon

The result of these myriad combinations is a broad range of Sauvignon profiles, some showing clear herbal aromas, others sapid with mineral scents whilst fruity and floral notes are the defining features of others. Sauvignon’s aromatic and stylistic spectrum allows individual consumers to find their favorite profile based on personal preferences.

A number of producers have been instrumental in establishing the history of Sauvignon in Italy through their techniques and their wines. In Friuli Venezia Giulia, these include:

In Alto Adige, the following producers deserve a special mention for their contribution to Sauvignon’s success in Italy:

About the Author: Maurizio Valeriani

Maurizio is an Italian journalist and author who specialises in food and wine and writes for publications such as www.vinodabere.it, of which he is director, www.epulae.it and www.lucianopignataro.it . He is a judge at the Concours Mondial de Bruxelles and also a teacher for the F.I.S.A.R. He was deputy director of the 2018 and 2017 editions of the I Vini d’Italia de L’Espresso guide; in charge of Sardinia for the 2016 and 2015 editions of Slowine (the Slowfood Wine Guide); and held a similar position for the 2013 and 2012 editions of the Vini Buoni d’Italia guide. A former teacher for ONAV, he has also contributed to the Scatti di Gusto magazine.