Sandwiched between Austria, Italy, Hungary and Croatia, Slovenia has been largely overlooked in the wine world to date. And yet, in terms of interesting Sauvignon Blanc terroir, it’s hard to think of any other country that offers such a wide spectrum of Sauvignon styles — from briskly Alpine to sunny Mediterranean — within such a compact space.

Before explaining why, a little background first.

The world’s newest, most distinctive Sauvignon styles unexpectedly popped out of Southern Austria’s Suid-Steiermark region about a decade ago. Driven by cool-climate, ultra-steep, Alpine slopes and — no doubt — a touch of Austrian cultural restraint, Sauvignon’s more savage characters were honed into a linear purity and austerity found nowhere else on earth — Sauvignon more akin to bone dry Riesling.

Relating all this back to Slovenian Sauvignon today. Sharing its northern border with Suid-Steiermark, Slovenia can do Austrian Sauvignon style, but it can also do a variety of Štajerska styles shaped by warmer, spicier, more passionate Slavic attitudes. 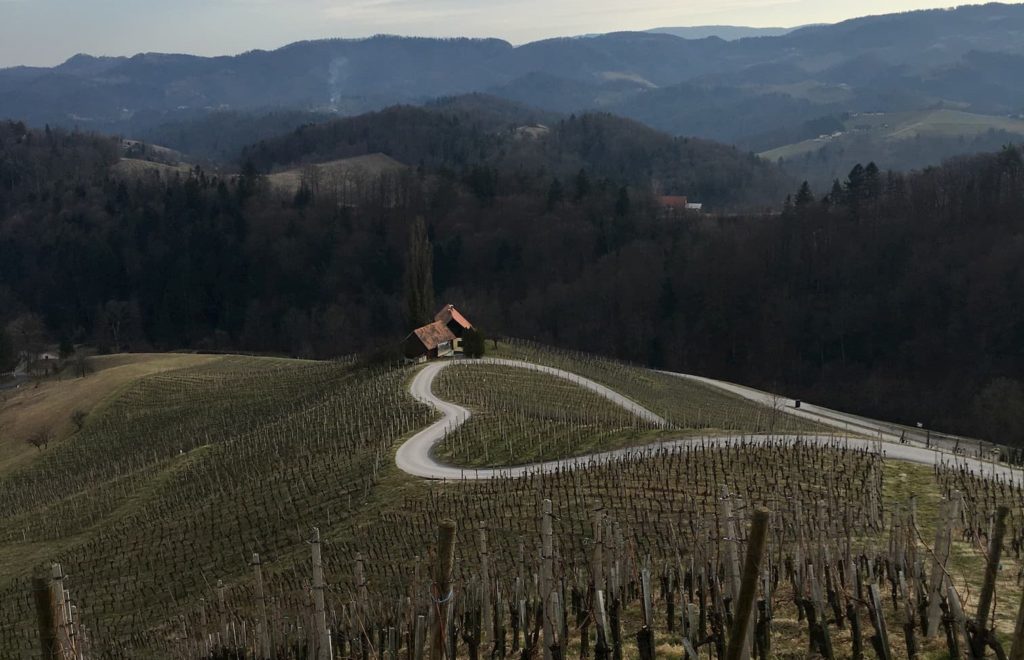 A third factor has been the development of Ptuj’s Salon Sauvignon* wine tasting festival. This annual, one day, consumer focused event has created a buzz amongst a youthful audience eager to follow the most recent Sauvignon stylistic trends – Sauvignon became sexy.

Percolating under the surface of all this has been a technological revolution steadily improving Slovenian wine quality over the last two decades.

University of Maribor professor and Falot’s winemaker, Janez Valdhuber, indicates Sauvignon progress was markedly improved by a shift to temperature controlled stainless steel production and the introduction and refinement of inoculated yeasts that make “better use of SB flavor precursors” and “a strong trend to use skin contact before pressing the grapes”.

Viticultural changes have also played a major role. Valdhuber suggests a major factor has been the shift from traditional “two canes per vine (Guyot double) training system to one cane, simple system Guyot common today”. This has significantly dropped yields to 1-1,5 kg/vine leading to balanced ripeness and more fruit concentration. Valdhuber says, “Producers are getting full grape maturity 9 times in 10 years now, where before it was 2-4 in 10 years”.

Valdhuber summarizes broad changes in Sauvignon styles over time: “In 1990-2000s there were a lot of Sauvignons with some residual sugars [8-20 grams], also with higher acidity (in this colder climate). Now there is more fruit character and very good balance in taste. There are some “green” SB wines, but predominately fruity ones now”.

The coolest sub-region, Svečina shares it steep slopes with Suid-Steiermark where many family vineyards have been cleaved in half by the border. Directly south are clusters of similarly steep vineyards surrounding Maribor. Ptuj’s main vineyards are the Haloze hills to the south and Jeruzalem-Ormož hills directly east.

These regions are defined by hill country and, more often than not, steeply sloped or terraced vineyards that wind their way around tightly crenulated valleys. Finding the best SW/S/SE exposure and elevation is essential to ripening. Altitudes within a single vineyard can range between 250-480 metres creating a two week harvesting difference between upper and lower slopes.

Michael Gross of Vino Gross, having worked harvests in Steiermark, Haloze and Maribor vineyards, reckons “Maribor – Svečina have almost the same climate as Southern Styria. Haloze and Maribor are more similar in temperature, but due to Maribor’s wetter conditions harvest is later. Jeruzalem is certainly the warmest”. Continuing, “We start harvesting Sauvignon Blanc about 7-10 days earlier (in Haloze) than in Southern Styria or the Maribor region”.

Indicative alcohol levels from my winetasting notes taken across two dozen Slovenian producers in all regions reinforces these sub-regional expectations: Svečina and Maribor at 12%, then hovering up around 12.5% between there and Jeruzalem, where 12.5-13% seems more the norm. The coastal regions moved alcohol up a notch to 13-14%. 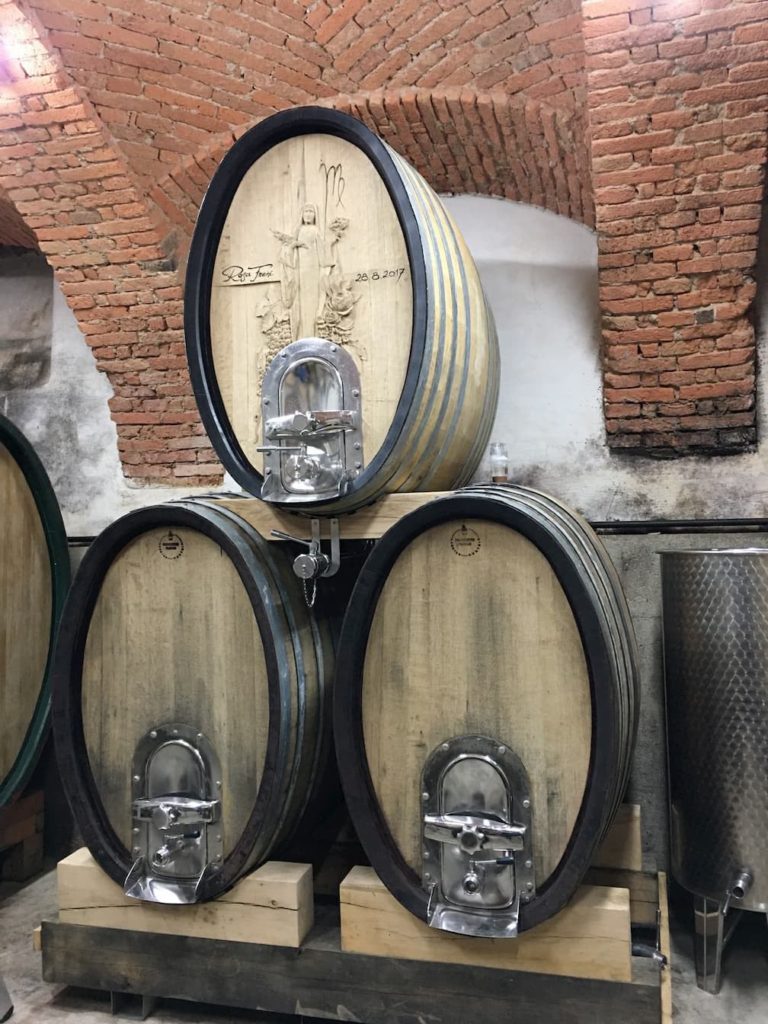 Multiple Slovenian producers have suggested an over-arching Štajerska style that is lighter, more floral and fruitier than Loire, less herbal and tropical than Southern Hemisphere. One universal agreed upon aim is focus and purity.

The most striking impression of all Slovenian Sauvignon is how relatively dry (0-3 grams) and purely fruited they were. Generally, wines had good levels of natural acidity, well balanced against fruit ripeness. Avoidance of strong Pyrazine-driven, herbal aromas seems universal.

Warmer Jeruzalem-Ormož wines tended to be fuller bodied, less floral, more fruit-driven and less acidic and the coastal regions are warmer still, fuller, much fruitier (into peach and tropical characters) and less acidic.

And so, yeah, I reckon Slovenian Sauvignon is bound for glory.

About the Author: Paul White